We have come a long way from the original simple p-value integration methods of Fisher and Stouffer. Hong Zhang, a talented grad student from the Worcester Polytechnic
Institute, and his colleagues have developed a novel method, called TFisher, for dealing with p-value integration in a wide range of test scenarios.

For testing a group of hypotheses, tremendous p-value combination methods have been developed and widely applied since 1930’s. Some methods (e.g., the minimal p-value) are optimal for sparse signals, and some others (e.g., Fisher’s combination) are optimal for dense signals. To address a wide spectrum of signal patterns, this paper proposes a unifying family of statistics, called TFisher, with general p-value truncation and weighting schemes. Analytical calculations for the p-value and the statistical power of TFisher under general hypotheses are given. Optimal truncation and weighting parameters are studied based on Bahadur Efficiency (BE) and the proposed Asymptotic Power Efficiency (APE), which is superior to BE for studying the signal detection problem. A soft-thresholding scheme is shown to be optimal for signal detection in a large space of signal patterns. When prior information of signal pattern is unavailable, an omnibus test, oTFisher, can adapt to the given data. Simulations evidenced the accuracy of calculations and validated the theoretical properties. The TFisher tests were applied to analyzing a whole exome sequencing data of amyotrophic lateral sclerosis. Relevant tests and calculations have been implemented into an R package TFisher and published on the CRAN.

The methods are implemented in R and available on CRAN:

I would say the match has now four competitors:

These are actually not strictly aligners, but rather transcript counters. I put them together for simplicity, but they are different softwares 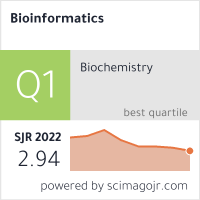 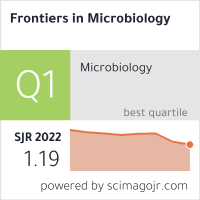